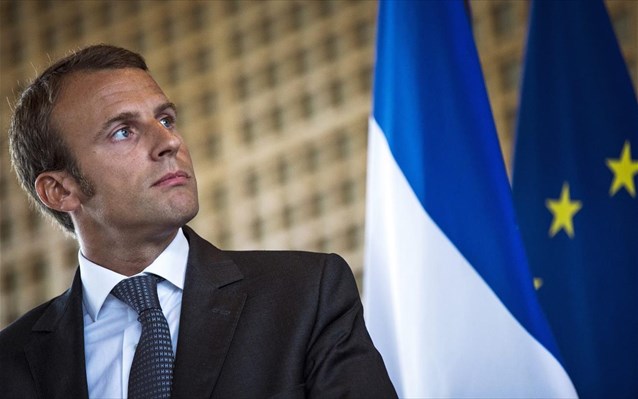 The recent elections in France show many things about the future of Europe.

First of all, they move away the lawful upheaval that would arise in France and Europe from Lepen’s possible climbing to power. Something that with the new facts seems to be an unlikely event, no matter how much she is supported by the Communists of Melanson, who remain currently silent about the storm of fascism and whom they will support in the second round.

A second fact that we see is that in Europe (we saw it in Austria and the Netherlands) the silent – centrist majorities still retain the characteristics of logic, regardless of whether it is liked by its elites. They may complain, they may react, but they will not destroy themselves. As we did with SYRIZA and ANEL.

A third fact is the opening of Europe’s biggest trend towards liberalism. Europe may now be tested by an awkward and unbridled capitalism, but France, Austria and the Netherlands show that the solutions are not to be found to nationalism, nor to the unrealistic and utopian Right or Left of Le Pen, Melanson, Iglesias, Orban, Grillo and Tsipras. Whoever is listening to (and I invite you to find his placements on the internet to understand what I’m saying), the most emblematic European of the last few years, Guy Verhofstadt and proposals, will fully understand why the liberal -metrified voices are necessary and Not the revolutionary and populist hysteria of the Right and Left who have no plans and prospects for the future, but only reaction. It is certain therefore that Verhofstadt will find in Macron, a politician who knows what he is doing.

A fourth fact is the climbing of Emmanuel Macron. A young person who, as a person and politician, can be seen as a personality that has a huge “investment” capital for French and European society.

A fifth fact that concerns Greece is the shooting down of the illusions of the Greek government once again. That the French elections would affect the Greek problem, because if Le Pen or any extreme nationalist was elected, then Europe would be a mess and that would make the lenders see our country from another point of view. Tsipras again chose the wrong horse. Again he chose the “anti-systemic” Europe and the creation of trouble through it. And it is no coincidence that the state ERT channel – fully controlled by SYRIZA – presented the far right Le Pen! It is no coincidence that SYRIZA “was mumbled” by the results and the upcoming developments in France. Hence he did not find a single word to condemn Le Pen ‘s divisive and anti-European speech.

And some things about Macron:

Macron is indestructible. He does not have a past. He has not been supported by any corrupt political elite. He is deeply educated and, by virtue of his education, has become one of the most successful technocrats in his country’s banking system. He made a significant fortune through his work and choices.

In addition to numbers, he has studied philosophy. That is, he entered into opposing camps of knowledge – both practical and theoretical – studying them and becoming, as they say, a great federalist politician, and indeed a liberal. Someone that creates hope throughout the European South, as a rival awe of Germany. The European South, with Macron as France’s leader and president, will certainly not sit up against Merkel like Hollande, but will not have also the Napoleonic style of Sarkozy.

However, to know what we are saying, this will not change the structures of the Franco-German axis. And he certainly will not endanger them for Greece. As finance minister of France, he repeatedly spoke a word: “Greece will not go bankrupt”.

Whatever we do, the feeling that exists is that Macron enters into European affairs to stay for … long. 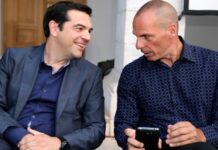 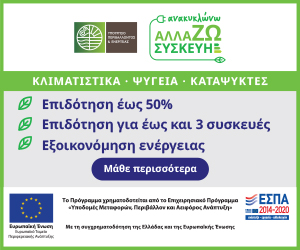 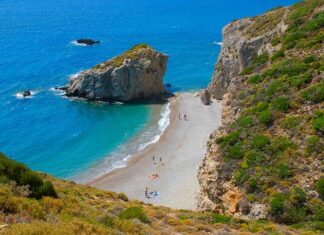 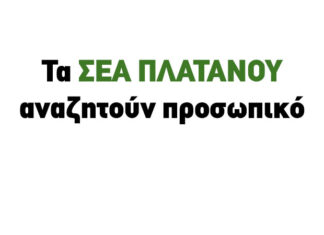 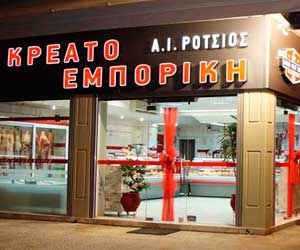