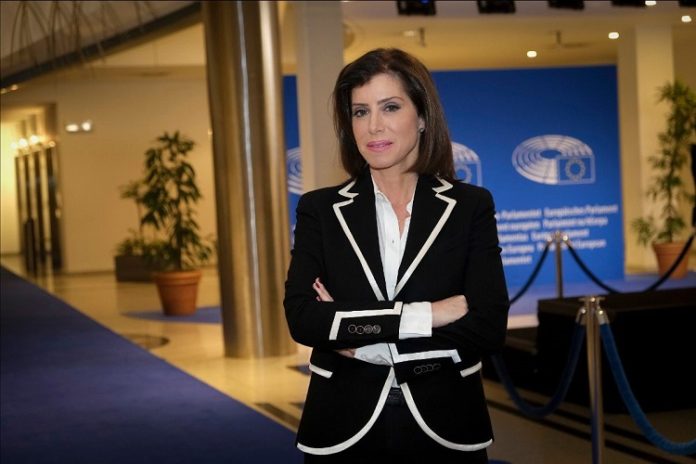 Looking ahead, we should be equally worried that the raw materials necessary to the Green Deal and the digital transition are today mostly sourced from other regions.

Europe’s “green recovery” will be based on industrial leadership in the production of computers, batteries, electric vehicles, and wind turbines, writes Anna-Michelle Asimakopoulou.

European Commission President Ursula von der Leyen has unveiled a bold and ambitious €750 billion recovery instrument to help the EU recover from the COVID-19 pandemic and strengthen its resilience.

Open strategic autonomy must be at the heart of the EU’s response to the crisis. Ensuring the “Next Generation EU” has strategic autonomy for its key raw materials would mean that we continue the founding principles of Europe, set out by Robert Schuman 70 years ago.

The Schuman Declaration of 1950 brought Europeans together around the need to manage critical resources like steel and coal, then the two locomotives of the economy. Today the COVID-19 pandemic has forced us to stop and re-evaluate interconnections in the global economy. The lesson is that Europe’s strategic autonomy for raw materials must again be brought to the forefront.

COVID-19’s disruption of worldwide supply chains has revealed the European Union’s problematic dependence on third countries for its active pharmaceutical ingredients and medical supplies. Looking ahead, we should be equally worried that the raw materials necessary to the Green Deal and the digital transition are today mostly sourced from other regions. Coal is no longer part of Europe’s economic future, but steel and other key metals are more critical than ever.

Europe’s “green recovery” will be based on industrial leadership in the production of computers, batteries, electric vehicles, and wind turbines. But we are increasingly reliant on China and other regions for supplying the metals and minerals required by those technologies in higher volumes – from critical raw materials (cobalt, lithium, rare earths) to those where Europe has a sustainable industrial base (aluminium, copper, nickel).

All these materials and their supply chains have long been considered as strategic by Beijing, and are encompassed in far-reaching industrial strategies. This has meant massive subsidies for sectors like steel and aluminium, and restrictions on exports of rare-earths and other critical elements, which are then diverted to domestic industries.

Access to critical raw materials used in digital and clean technologies was labelled as “a strategic security question” in a European Green Deal unveiled today (11 December). A new industrial policy is expected to complete the picture next year.

One shocking statistic: Five Chinese firms received over 85% of the subsidies dealt out to global aluminium companies from 2013-2017, amounting to $70bn according to the OECD.

All of this is done at the expense of the European Union, where one third of primary aluminium smelters have closed in the last decade.

It is baffling that we are only just waking up to our reliance on what the European Commission calls “a systemic rival” – and a far cry from the Schuman Declaration’s vision of our continent united around its “common foundations for economic development”.

It is an opportune moment for the European Commission to pursue its geopolitical objective and defend its industrial leadership. As President von der Leyen has stated, Europe should aim for an open strategic autonomy that balances our need for supply resilience while always championing multilateral, free and value-based trade.

We need policies that safeguard and grow our industries against Chinese unfair competition and President Trump’s out-of-control tariff diplomacy. Strategic sectors must not only survive the COVID-19 crisis but attract the investment they need for thriving in the years to come.

There is huge unexploited potential for Europe to domestically and sustainably produce and recycle more of the raw materials needed for its energy transition. This potential is waiting to be harnessed.

Global supply chains will remain central. We must ensure our businesses reap the benefits of economic growth in Asia and other regions, while diversifying in a way that does not make them uncompetitive. Ambitious EU trade policies should pursue an improved level playing field, facilitate diversification of supplies, and reinforce our defences against unfair trade practices.

Reengineering our supply chains in this way will likely be a long and complex process and will need significant support. But it is a challenge the European Union simply can’t afford to ignore.

Strategic industries have been at the heart of the European project for the last 70 years. Robert Schuman had originally envisioned a Europe “built through concrete achievements which first create a de facto solidarity”. The COVID-19 pandemic is an opportunity to realise Schuman’s vision to unite European nations this time around the goal of open strategic autonomy. That will enable us to reposition our Union as a true geopolitical actor. 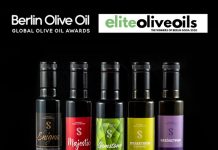 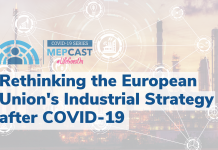 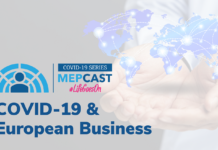 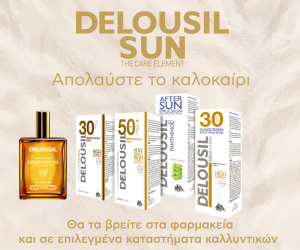