Αρχική english Faced with a conceited and dangerous neighbor … – Written by Nikos... 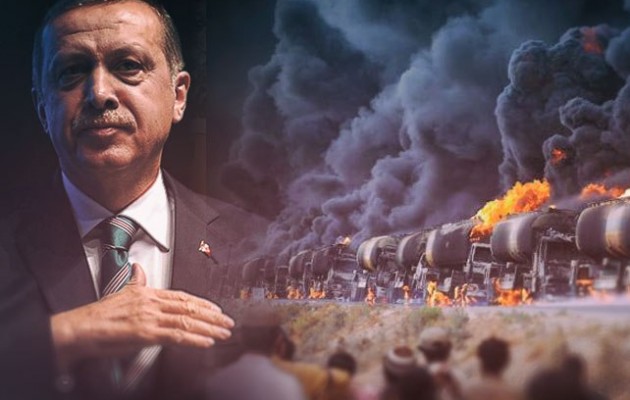 The reason of this article is the news that Erdogan intends to proceed in the order of as much as one hundred sophisticated fighter planes (F 35), with which the balance and correlations will be fully reversed. Not only in the Aegean but also across the region.

Everywhere someone turns their look into the neighborhood of Greece, will see that the East neighbor is in a continuous fight and threatens everyone and everything.

With Iraq he is at the limits of war. With Syria he literally fights. In Cyprus he occupies a large part of the island with his army. Israel and Egypt, he threatens them systematically. And he is threatening us that he will cancel the Treaty of Lausanne and … considers his own, the Aegean islands, Thrace, even Thessaloniki.

With Russia, the recent improvement of Turkey’s relations is purely an opportunistic act that cannot last.

The snooty opportunist Erdogan is the cause.

Who is threatening peace in the region, launches threats against countries, against international organizations, jeopardizing the balance in the West and East.

Erdogan has lost any sense of responsibility and is sliding into dangerous paths.

And not only for the whole region. And for his own country. He imprisons intellectuals, journalists, and anyone who dares to criticize. Drowns the voices of secular Kemalists, he is murdering Kurds. He does what he likes. With a bottomless populism that neither he now controls.

But for him things are not as rosy as they seem.

The Turkish economy faces the maximum risk of total explosion.

Erdogan’s domination, the fantasies about the new Ottoman empire under him, the continuous violation of state law, the vice and constant political tension and unrest, creates continuous disinvestments. Or concerns for those considering investing there.

The problem of snooty Erdogan no longer belongs to the realm of fantasy.

And the West can no longer remain a passive observer. Both the EU and the US must work together to prepare and produce policies that will face him. And the first and perhaps the only political consequences that this rabid persecutor of human rights can understand, are economic. Can the West intervene though, when leading European and American companies have invested over 15 years in Turkey and contributed to the rapid growth of its economy?

We shall see. Currently, Baghdad threatens him with open war … 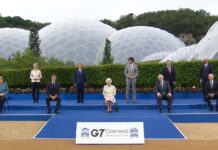 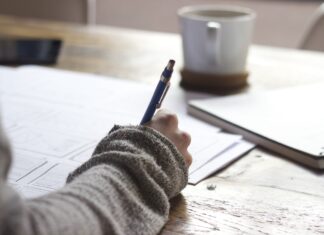 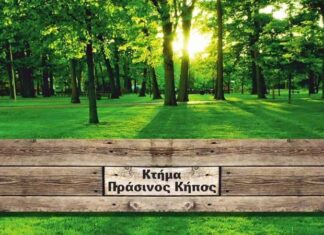 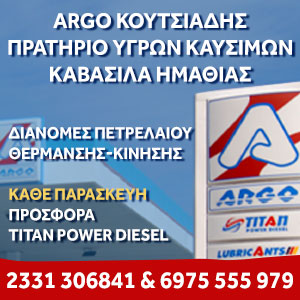