Is it right for us to be talking about the election of Trump in the US?

We, that we have elected two times the populist, Alexis Tsipras?

Have we the right to be concerned that in the US a businessman was elected, when we elect systematically unemployed persons and politics practitioners;

Personally I do not worry about Trump’s election in the level of international relations and balances. Principally, since it is still not visible to where he will go, on a political and ideological level, especially concerning foreign policy. We will discuss about it as soon as the composition of the group that will make the policy, is known.

However, I am concerned that the antisystemic populism is now becoming a leading force in the world.

And that the election of the populist charlatan opens the way for the era of monsters.

Waiting in line are in France (Le Pen), in Italy (Pepe Grillo), the UK (Faradje), Austria (Hofer), the Netherlands (Wilders), and even here in our country the kind grows systematically and in Hungary Orban is already in power.

People who invest in fear and anger or the thymic of sophomoric social groups, in conspiracy theories, insecurity and xenophobia. They are telling lies and fairy tales.

I fear the monsters that are coming. The unpredictable era in which we enter. The ignorance that characterizes many who become prey to the moods of each gunned, arrogant, irredentist opportunist.

Clearly, we are at the end of the politically correct throughout the world.

With all the shortcomings that it had.

It is clear that we are entering in uncharted waters.

Hence the nervous breakdown in Berlin and in the thinking West …

But let’s wait. And to find some optimistic thoughts as well, let us remember that when Reagan was elected president, everyone characterized him as a “clown”.

But he proved an excellent president. 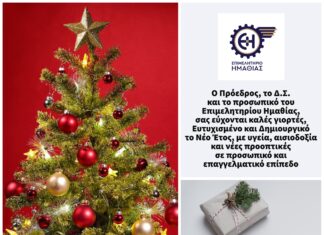 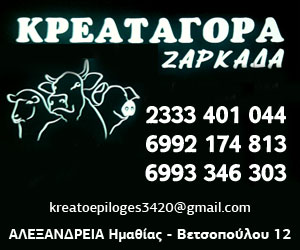